After 10 years together, a non-traditional Chelsea wedding was the perfect ceremony for this Inwood couple. 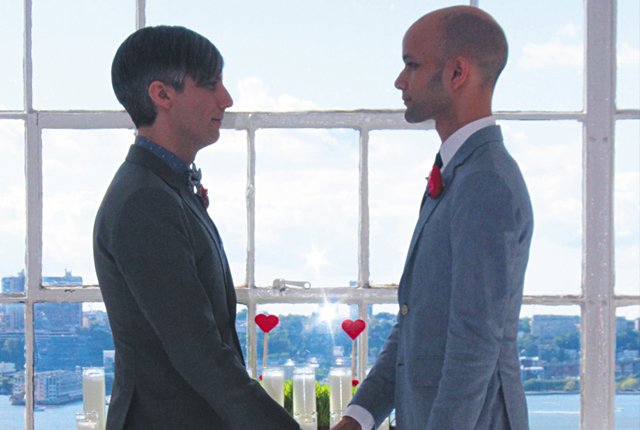